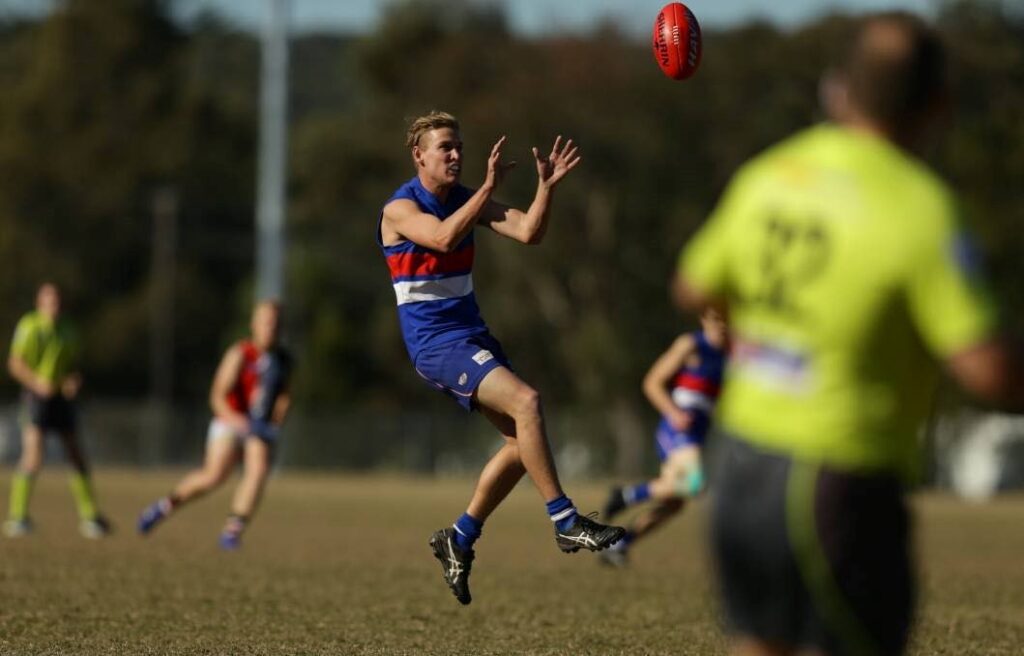 The Warners Bay Bulldogs have unveiled a new-look leadership group for season 2020.

Nick Turner will lead the first-grade side after he was voted in by his teammates for a second consecutive season and the coaching staff endorsed the decision.

“It is a privilege and honour to be recognised by your peers as someone who is trusted to help lead the players during an exciting period of time for our club,” Turner said.

The reserve grade side will have Ryan Clarke and veteran Mark Botrill leading the side in 2020.

Our women’s team are led by the strong leadership group of Rachel Evans, Jade MacPherson and Tracy Baker-Holmes with co-captains Di Crep and Elizabeth Brown.

Warners Bay president Elizabeth Brown said “its been a long time waiting but the Bulldogs are ready to hit the 2020 season with great enthusiasm. The committee are proud to see the strong performances in pre-season being rewarded and all of the nominated leaders stepping up in all three teams. They are outstanding leaders who embody our club desire and guiding principles.”

With plenty of new and returning players as well as a new facility on the horizon, there is plenty of excitement about in season 2020. Round one kicks off this Saturday with the Reserve Grade starting at 10am in what is expected to be a big day at Feighan Oval. 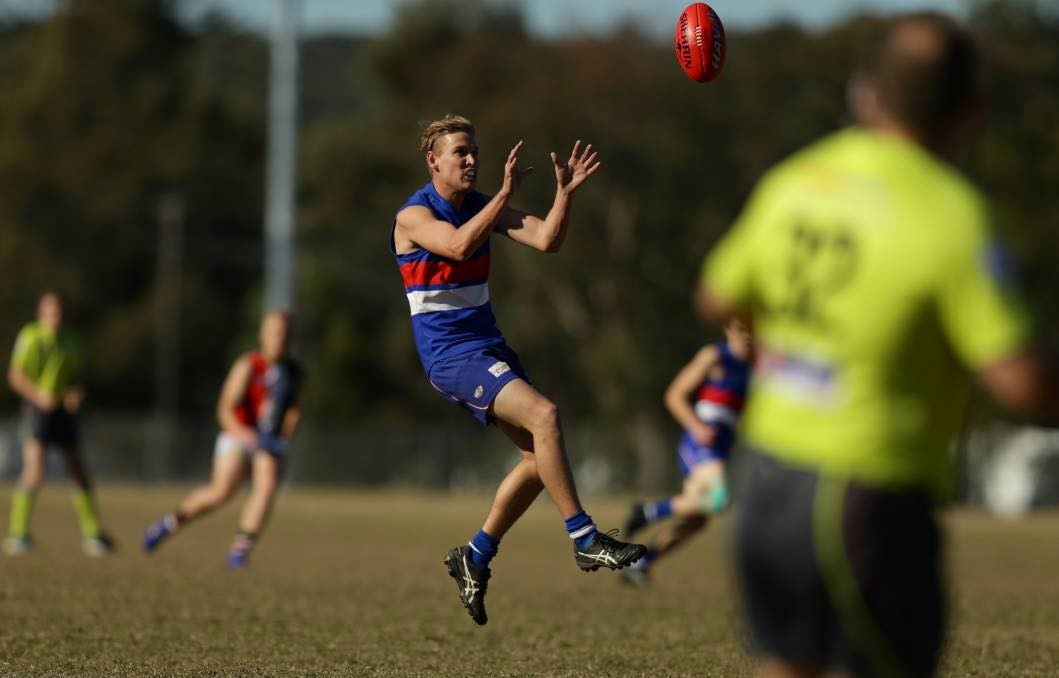