Lydo Brings up 50 for the Red, White and Blue

Lydon Bligh-Parker was born in Bathurst but moved to Albury/ Wodonga at an early age of 18 months. It was in Albury where Lydon began his AFL career at the age of 8 playing for the Lavington Panthers, Murray Magpies and Thurgoona Bulldogs.

At the age of 18, Lydon moved from Albury to Sydney where he continued playing AFL for the Pennant Hills Demons and to begin working in sales and administration. In Sydney, Lydon met his partner Nel, who he married in 2011. Lydon and Nel now have two beautiful children; Isabella, who is 5 years old and Brody who is 9 months old. Four years ago, Lydon and Nel moved to Newcastle and nearly joined Newcastle City before fortunately being guided to the Bulldogs by family friends.

Lydon belongs to the long suffering St Kilda fan club along with team mates Jake Roach, Jeremy Buckley and Brenton Smith. Together, the four have set up a support network to help each other and fellow St Kilda fans through the long premiership drought, the retirement of Nick Riewoldt and Heath Shaw’s “Smother of the Century” in the 2010 grand final replay.

Lydon doesn’t believe there is a single team mate who holds the mantle of funniest team mate at the club, but believes the funniest moments come when team mates are together on a Saturday night. One fond memory is last year when the club did a pub crawl back from Killarney Vale on a bus. “At the Catho pub, Dave Maoine decided to serve patrons and team mates drinks given the bar staff had gone AWOL. Dave was then allowed to continue serving drinks after the bar staff returned”. For the best blokes at the club Lydon can name a few and tell us they know who they are. He believes the best blokes are the ones that are there every game helping with duties, supporting from first game, care about their teamates and the club. For the most annoying team mate, Lydon explains “Murray Younger is the most annoying team mate because he is always right, if you don’t believe me, just ask him!”

Lydon confesses his spelling and grammar is not his strong point and believes his most embarrassing moment (apart from crying with Jake Roach when Riewoldt retired) was when he did his first write up on the Warners Bay Facebook page. Lydon explains “it did not make sense and was not written properly, I just made a complete fool of myself. I’ve also got many of embarrassing moments at the club that players could tell you about”.

In all seriousness we thank Lydon for his contributions as an assistant coach and wish him the best of luck in game number 50. 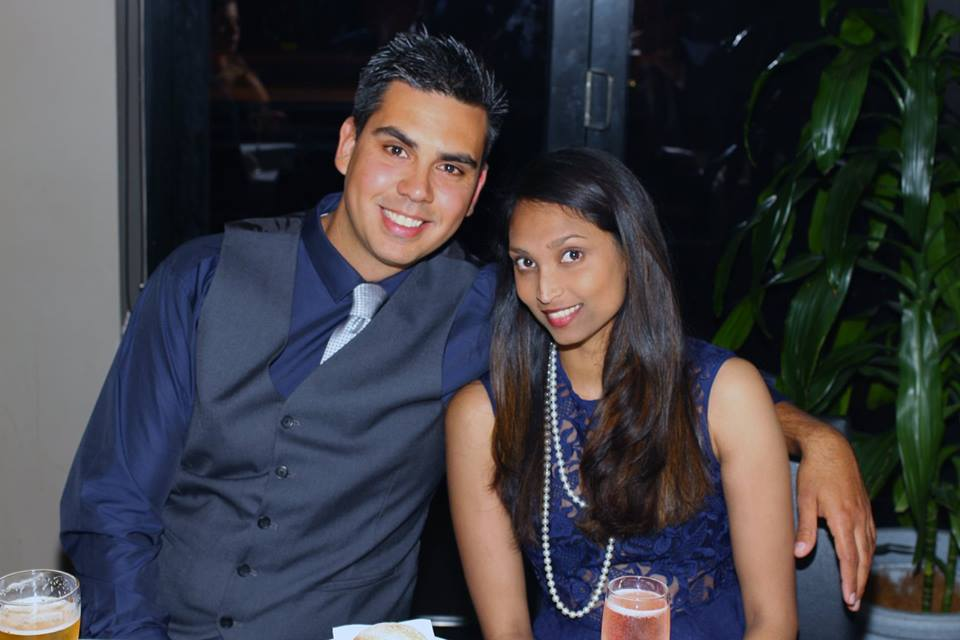