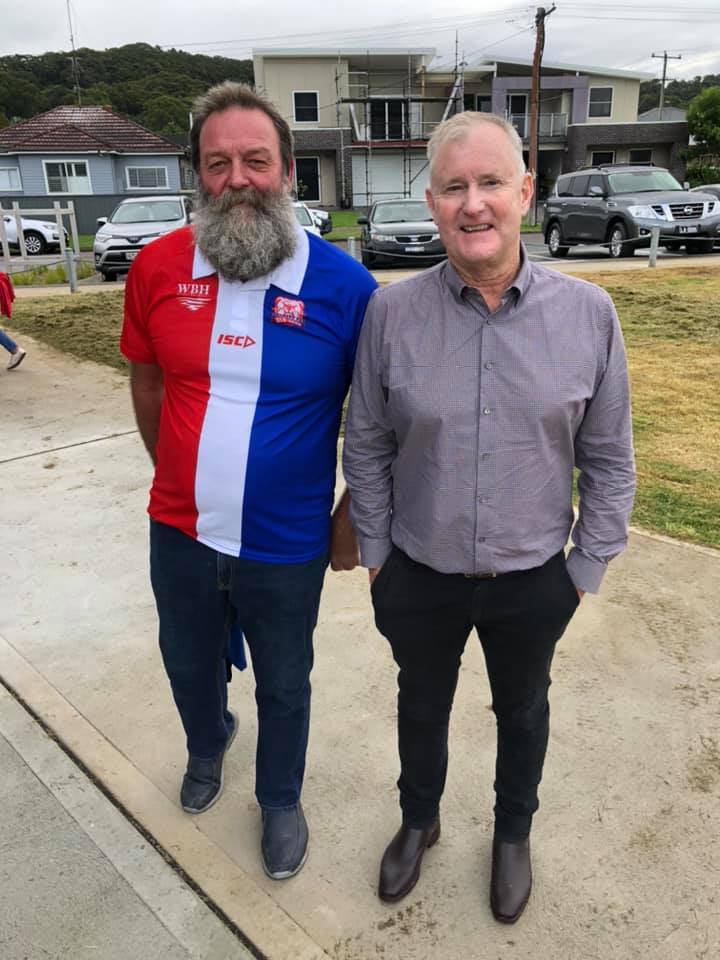 The connection of a team, the motivation to drive each other, the passion to strive for success: the foundation of Warners Bay’s journey forward.

The Warners Bay players and support staff welcomed back some ex-players back to the kennel on recently as Russel Macey and Zac ‘the Viking’ Isaac stopped by to address the playing group where they delivered key messages ahead of the 2021 season.

The duo who have combined to play over 600 games for the club including multiple premierships are part of the Warners Bay Old Dogs, a group of ex-players who are at Bulldogs games throughout the season. Macey and Isaac were both interviewed by the playing group sharing stories of their careers on and off the field.

As the first guest speaker, Macey shared stories of his playing and coaching careers and offered advice on leadership and creating a shared vision among groups. He went into depth on what drives motivation, leadership and teamwork at all levels of football. “There’s going to be ups and downs. It’s not going to be perfect,” Macey said. “We’re all passionate and there’s things on the line. We all want to win and we want to be part of something special”

Macey also went into depth on what it was required from each individual player in order to build towards success. “It comes down to work ethic. What you do outside of the two training sessions a week defines what you bring to game day and the club”, Macey said.

Isaac recalled how he came to the club having been recruited by club founder John McKeown along with several mates having never played Aussie Rules before. Through hard work and sheer determination, they were able to produce a team which won the premiership undefeated two years later. Both players went on to win more premierships including four in a row between 1991 and 1994.

Isaac was renowned for his big hits and strong presence at each contest. “Each contest on game day, you need to be prepared. Hit them hard and at speed” Isaac said.

The Warners Bay Bulldogs would like to thank Russell Macey and Zac Isaac for coming down and sharing their experiences with the playing group. 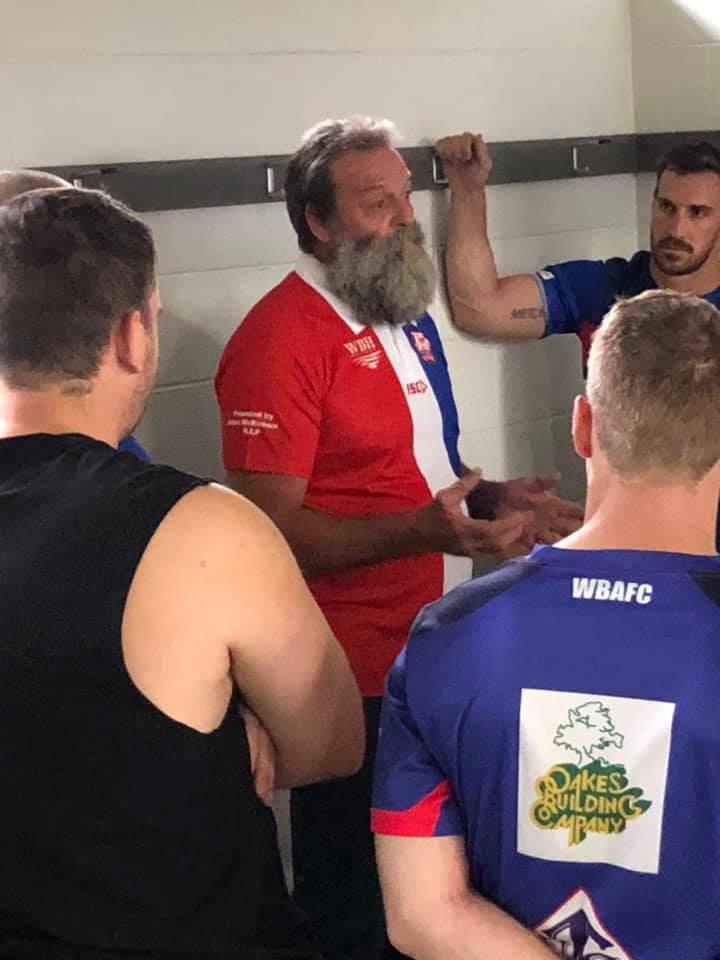