This week’s player profile is none other than our fearless leader Nick Turner. In his second year as captain, the often quiet-spoken Turner is looking to continue his stellar form when he returns to his home in the backline.

Born and bred in Newcastle, the 26-year-old carpenter is a local Warners Bay junior, starting off at the club with friend Luke McKenna in the U/14’s. Playing in a premiership that year, Nick has also had his fair share of finals footy: “I was pretty lucky to play in a grand final winning team the first year I started, and since then I played in the reserve grade grand final where we got beaten”. A fierce Port Adelaide Power supporter, Nick’s mood on a Saturday afternoon often depends on how his mighty Power play. His favourite player is Ollie Wines.

Around the club Nick is always the first person to put his hand up to volunteer, and regularly runs water for the reserve grade and women’s teams. When quizzed about personalities within Warners Bay, he stated “I would probably say Bucks (premier grade assistant coach – Jeremy Buckley) is the best bloke around the club”. I’m sure there is no correlation between this comment and Jeremy’s involvement in picking the premier grade side. It was also to no surprise that he labelled Kayne Gibbs as the most annoying person at the footy club. Gibbs is likely to feature in many player profiles in this aspect.

Within his senior career, Nick has notched up 114 games for the Dogs. Regarding his own teammates, he said “it’s hard to look past Ben Hodges as the best player to play at Warners Bay, his skills were unreal and I’ve never seen him get tackled”. James Webster for Terrigal Avoca was noted as the best player he has played on. Nick’s greatest moment was being announced as Warners Bay’s Black Diamond Captain in 2017.

Nick’s most embarrassing moment on the football field involves the ending of a Dogs legend’s career. Attempting to pick the ball up in a contest at Number 1 Sportsground, Nick ran into old-boy David Grigg’s knee. The result of this collision was Nick being knocked out and having his teeth go through his bottom lip, whilst his poor team mate suffered a season ending knee injury.

Sharing the captaincy with the vocal Jake Roach, Nick prefers to let his actions speak for him. The gutsy midfielder is renowned for his ability to tag the top opposition players out of the game, whilst his determination and super-tank earn respect from his teammates. Whilst often being quick witted and a notable sledger, most people at Warners Bay would still cite him as the best bloke at the footy club.

Unfortunately, his legacy is in jeopardy with the revelation he will miss this week’s crucial game against Singleton, with the captain deciding to book his own wedding during footy season. Not satisfied with this effort, he also decided to invite half the starting midfield to attend as well. These actions have come under heavy scrutiny from the leadership group and the fines committee, and will not be taken lightly.

In all seriousness, Nick is one the most respected guys at the footy club and his attitude sets a standard for all the young guys coming through seniors. We wish him and his partner Ash the best of luck on Saturday and for their honeymoon, even though we will never see him at the pub again. 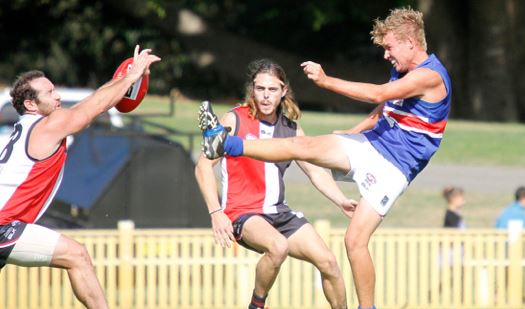 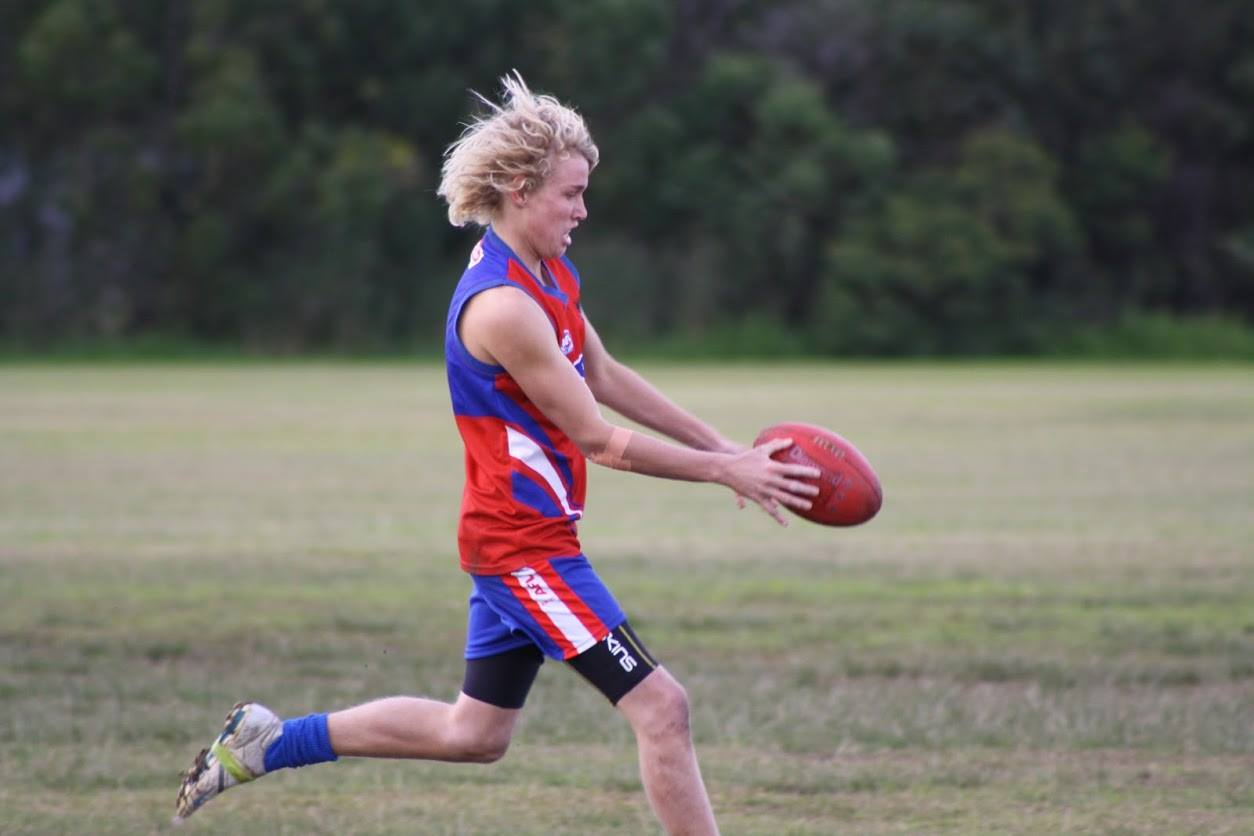