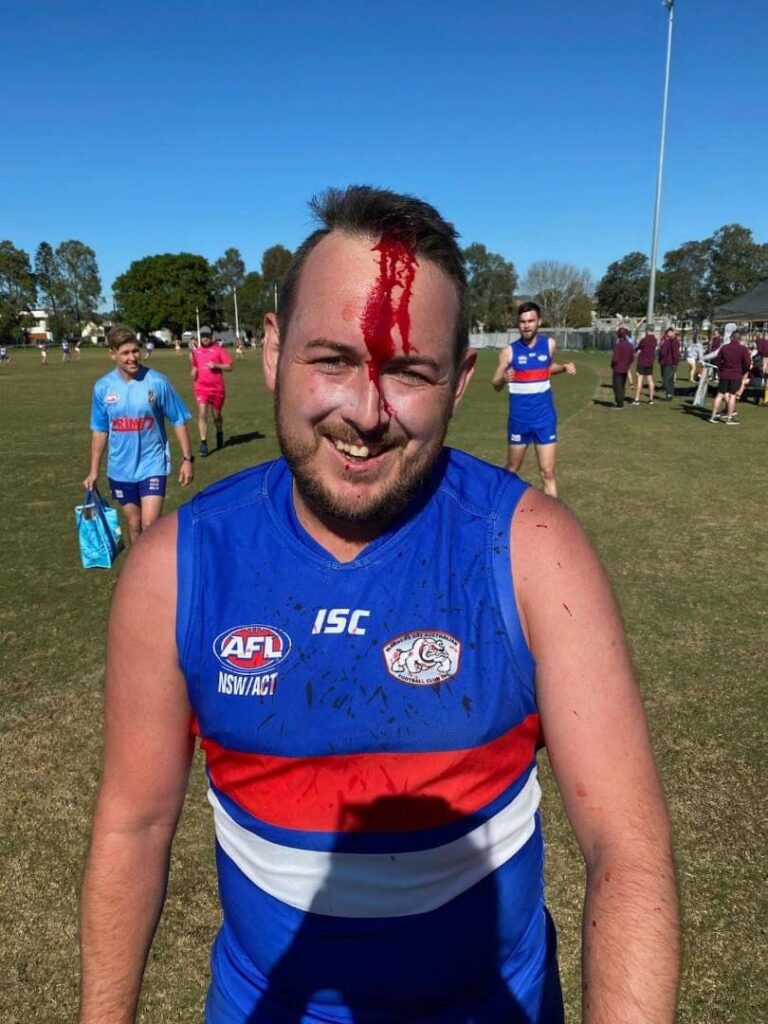 Plate Captain Ryan Clarke will line up for his 200th game for Warners Bay when the Plate side tackles Killarney Vale in a rematch of the 2020 Qualifying Final at Adelaide St Oval on Saturday 29th May.

Clarke started out his football journey playing for the Charlestown Kangaroos before moving to the Bulldogs at the age of 14 in what he claims was “a high profile signing at the time”.

He progressed through the juniors where he won a premiership and a B&F before moving to the seniors making his first grade debut in 2007 at the young age of 15. Playing predominantly forward, Clarke was known for his safe hands, accurate kicking and the occasional dive.

Coach Elliot Maher marvels at everything Clarke has achieved but also the maturity and leadership he has developed in recent years. “He’s been an inspirational leader of the Plate side for the last two seasons now. The way he addresses the playing group and actions on the field, it’s a pleasure to watch”.

Despite his 200th game, Clarke says his only focus is getting the win against a strong Killarney Vale side. “It’s special, but I think winning this game is far greater than any individual accomplishment, so while I’m proud to have achieved 200 gams, it’s all about getting the W.” “Full credit to the boys who have helped me get to 200. It’s been a great journey and look forward to hopefully another 200”. 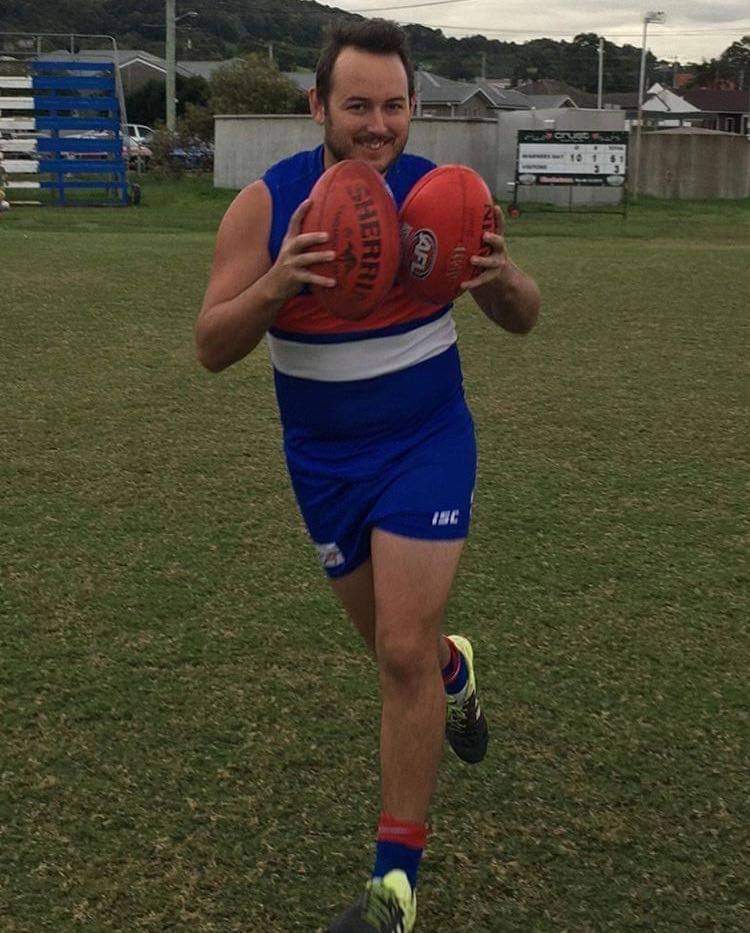