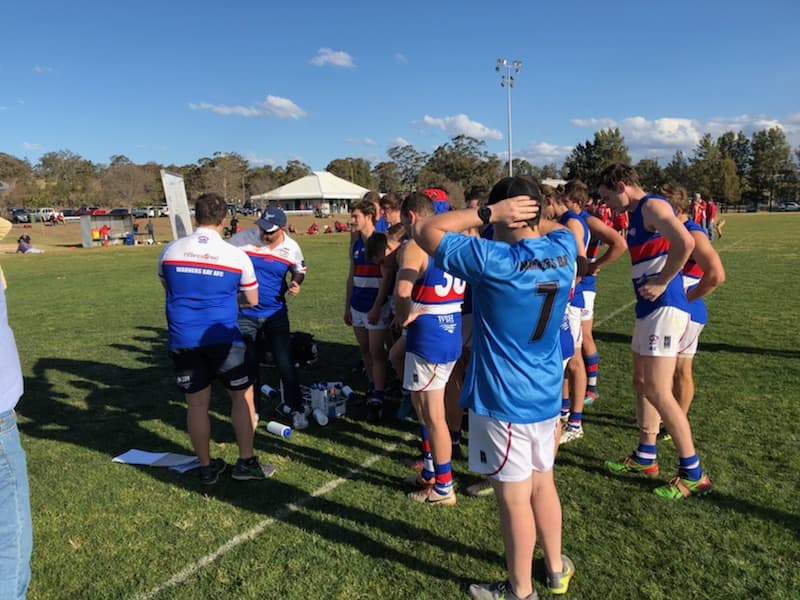 The preliminary final saw the boys travel down the Central Coast to take on the reigning Premiers in Terrigal-Avoca. When the boys first got into the sheds and began to warm up, the coaches could tell the boys were ready to go. The boys were switched on, focused and confident they could get the job done. Given it was the first preliminary final the club has played in for 10 years and Terrigal had only lost one game all year, the boys were keen for the challenge and looking forward to taking it up to Terrigal.

From the first bounce the boys were on, going in hard and laying some big tackles as they had done all year. The backline was also up to the challenge and repelled multiple inside 50s. Luke Roach, who usually plays down forward, was particularly impressive down back with a few intercept marks and clearance kicks out of the backline. The backline’s ability to intercept marks and force turnovers allowed quick movement out of the backline and enabled the boys to get their spread and running game going and rebound hard through the likes of Corey Deverell, Matt Spinks and Luke McKenna to set up Jack Hardman for a few crucial clutch goals. Some missed opportunities in front of goal from set shots were not ideal as the pressure of playing in a preliminary final was starting to show for both sides. At half time, the boys lead Terrigal by 4 points and could well have been 4 or 5 goals if we kicked truly in the first half.

At the start of the second half, Terrigal came out with a lot more intent and managed to get an early goal back to take the lead for the first time in the match. Showing why they have been such a dominant side for such a long time a few tactics to get under the skin of our boys started to prove costly for us as some poor discipline allowed Terrigal to get further on top kicking two quick goals from 50m penalties. This was something both coaches were disappointed in as the application to sticking to our game plan had been sound all day to this point. Despite Terrigal starting to get on top of the game, the boys never gave in and continually went in hard at the contest on the deck and in the air and showed some real spirit and passion at every opportunity. Jake Roach and Ben Hunter were doing their best to impose themselves on the game along with Nick Turner and Matt Spinks sticking to their tasks of trying to shut down their opponents and the boys should be proud of their efforts as the coaches were. Terrigal were eventually able to win the game by 48 points thanks to 4 unanswered last quarter goals and book themselves a place in the big dance at our expense.

For the dogs, all 22 gave a strong contribution, in particular Matt Spinks, Corey Deverell, Ky McGrath, Riley and the Roach brothers were outstanding. Losing our Key ruckman in Ben Crawley at the start of the 3rd quarter proved defining for our midfield brigade but young Lachie Dennis did himself proud up against much bigger and more experienced ruckman in his first season of football with the doggies. The retiring veteran Ben “the steam train” Hunter was also superb and was easily the best in the middle. Hunter’s hardness and ability to break tackles and win multiple clearances was second to none. Our other retiring veteran Linc “McGovern” Stewart was also outstanding. As always, the 37-year-old took multiple intercept marks and showed up the young blokes out on the field with his relentless pressure and work rate. Linc’s effort was particularly impressive given his wife Sue was expecting to give birth at any moment during the game. In wrapping up, the boys took a tremendous amount of experience out of the match against the reigning premiers whom have won 4 out of the last 6 premierships.

Given the average age of the squad is 22 years, the future is bright for the club and we will be looking to go one further next year but for now we will rest up, enjoy the end of season shenanigans, Prezzo and Footy Trip before regrouping in the pre-season to begin preparations for season 2019. A big thanks to all of our supporters who came down to cheer the boys on including all the water boys and trainers, parents, partners, women’s and plate players and also a few Old Dogs. It’s been a season of positives for the football club! 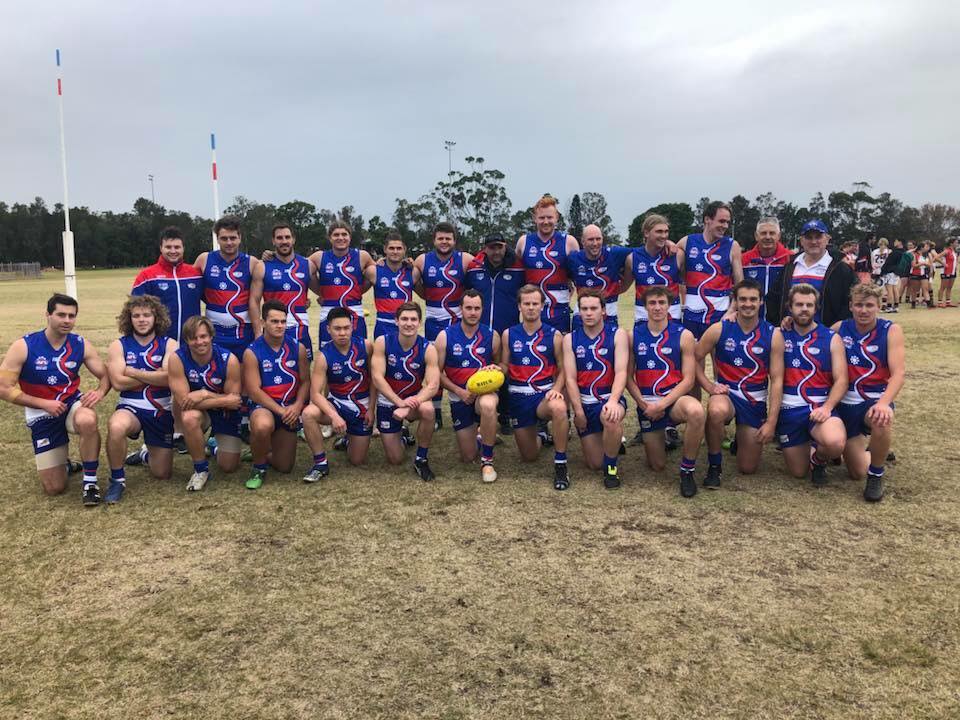 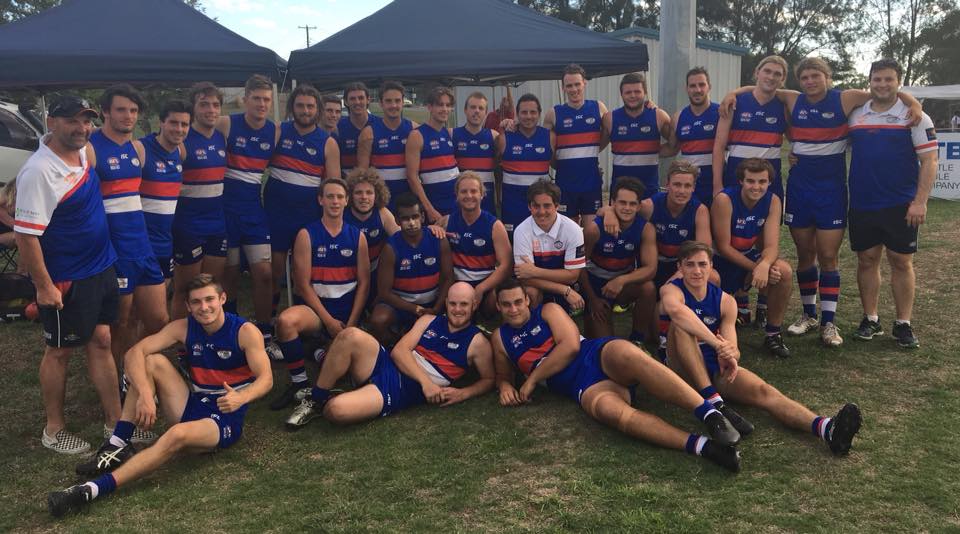