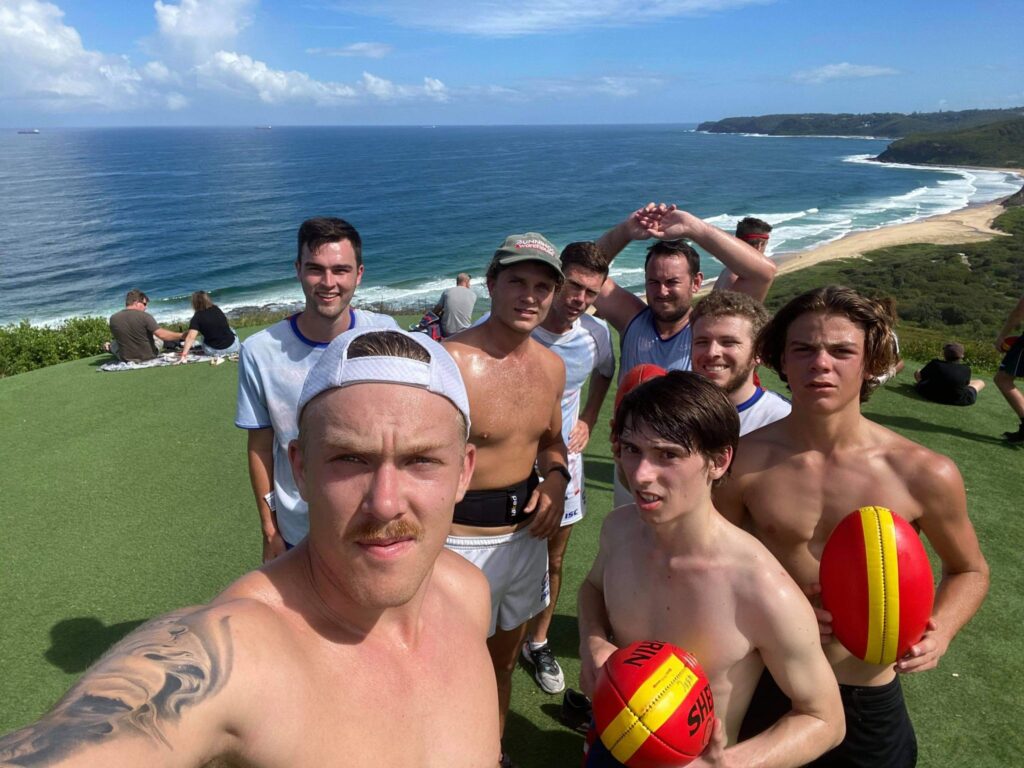 Tactics and bonding  the recipe for Bulldogs pre season camp

The Warners Bay Bulldogs Men’s squad has kickstarted its 2021 pre-season preparations with a two-day camp held over the weekend.

Although they have already completed two months of training, the Bulldogs squad spent the weekend training and bonding. Saturday saw the Bulldogs arrive at the campgrounds and complete a squad meeting before engaging in group activities. Split into groups, the players were forced to undergo a series of tasks tailored to encourage selflessness among the squad.

“We got to the beach and did a few values sessions, but it wasn’t really a camp where we were flogged in training. It was a chance to get to know each other more and integrate the new guys into who we are as a team,” Bulldogs senior player Lachlan Deverell said.

“We’ve added a lot of young new players this year and it’s very exciting to see so many of the juniors come through and perform within the squad”, said coach Nathan Harkness.“This camp was more a chance to get away, really embed the game plan, and spend some quality down time together”.

Highlights from the weekend included the master chef challenge, the amazing race team challenge, veteran Mark Bottrill getting disorientated after one too many wines on the Saturday night, Ryan Clarke pushing through despite chafe and the amazing meals provided by Mrs Harkness which were appreciated by all the players and staff.

The Bulldogs will get back onto the paddock at Feighan Oval on Tuesday and Thursday nights from 6pm as they now turn their attention to two practice matches booked in for March 20th and 27th (more information to come). 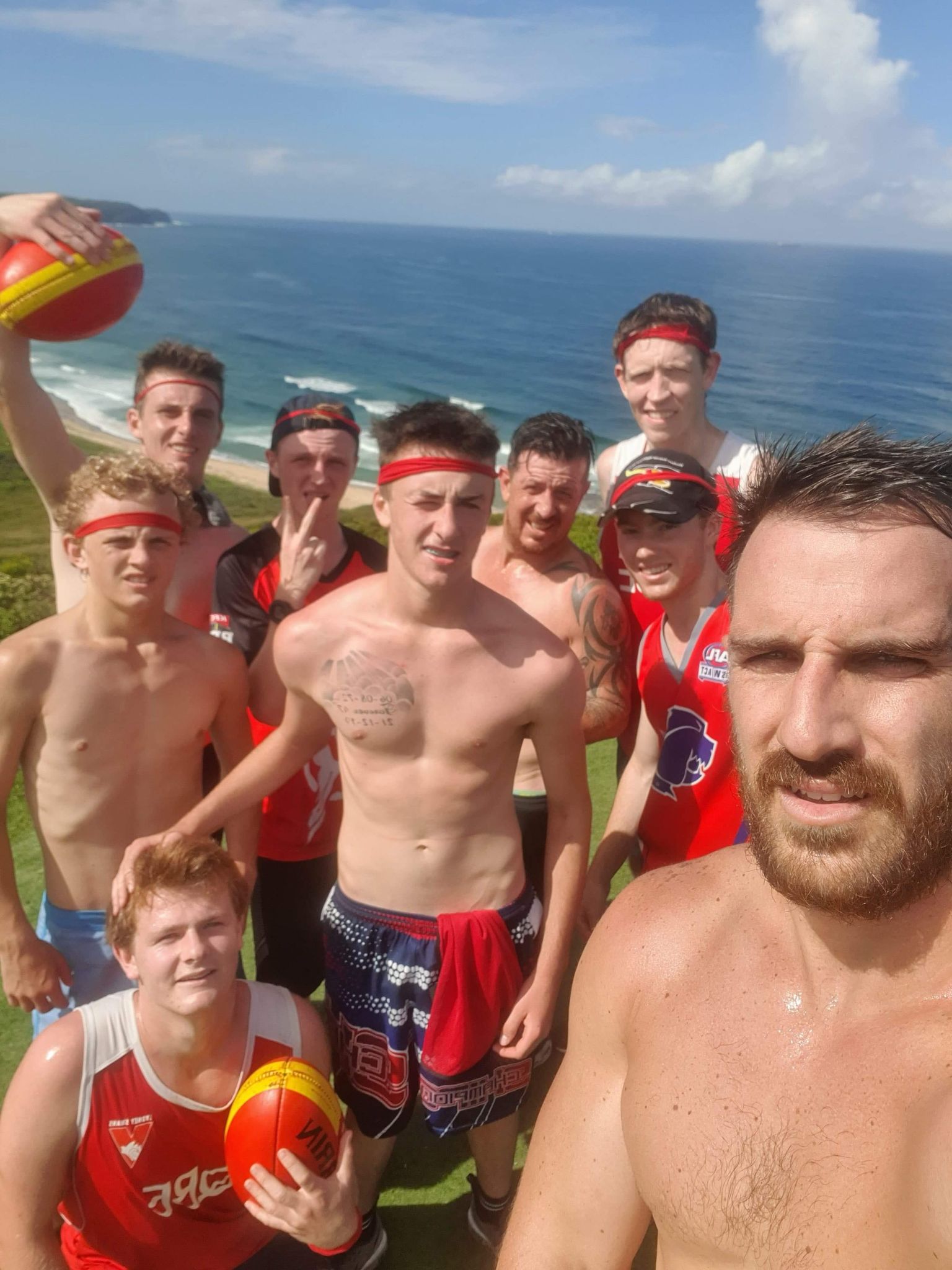 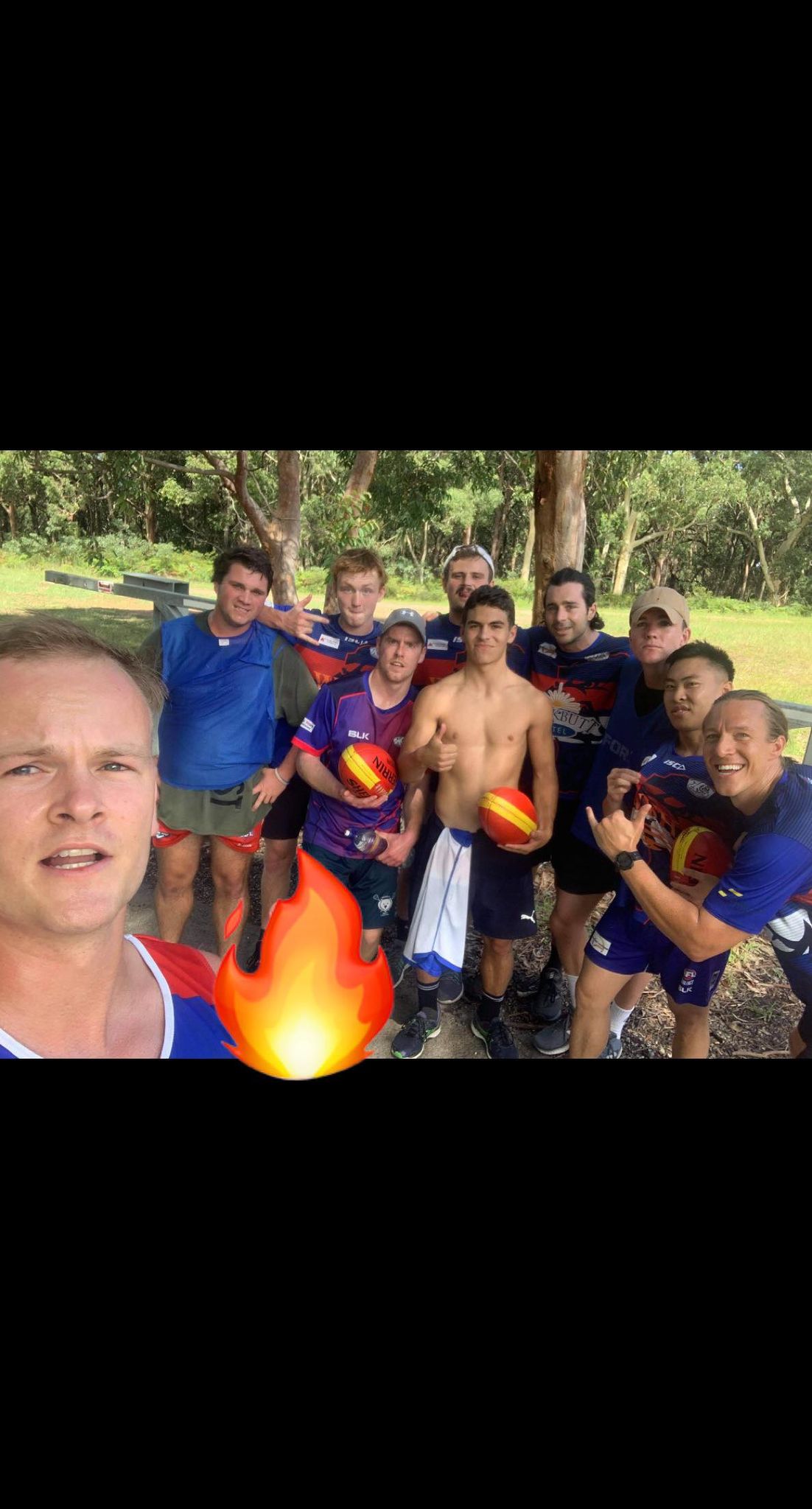 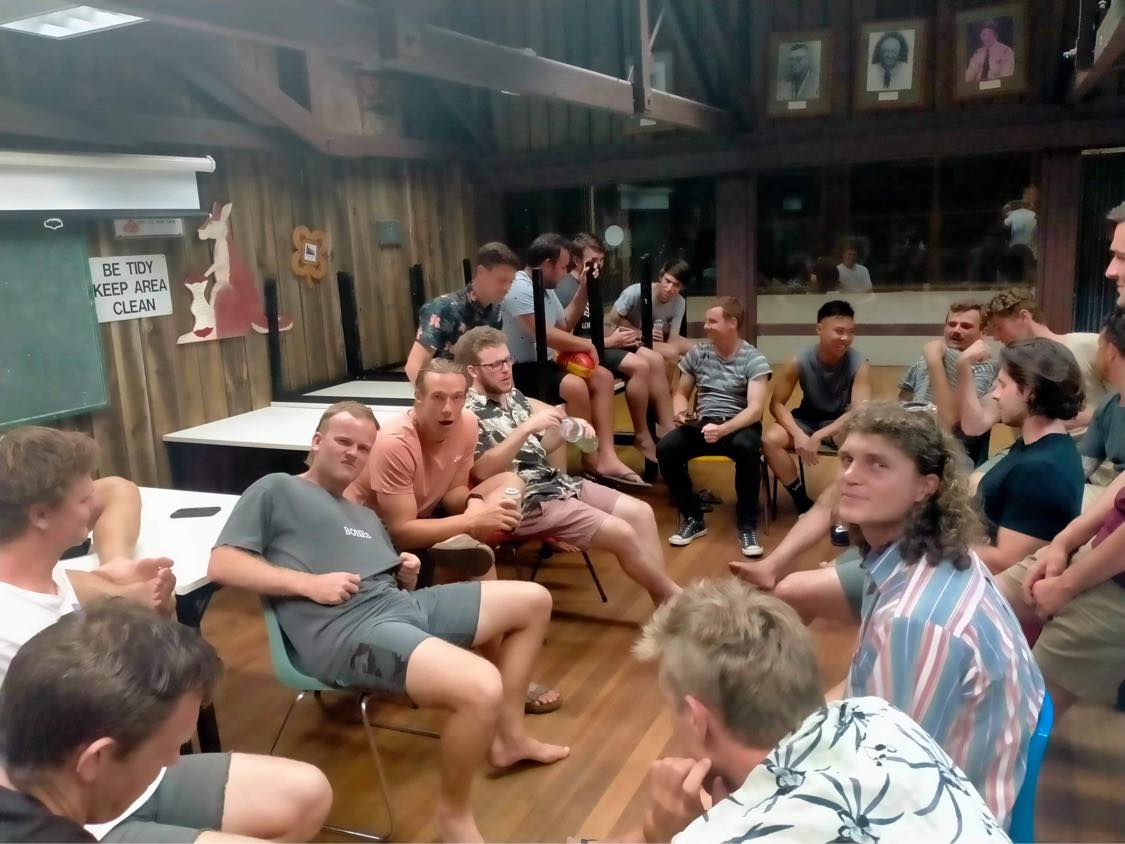 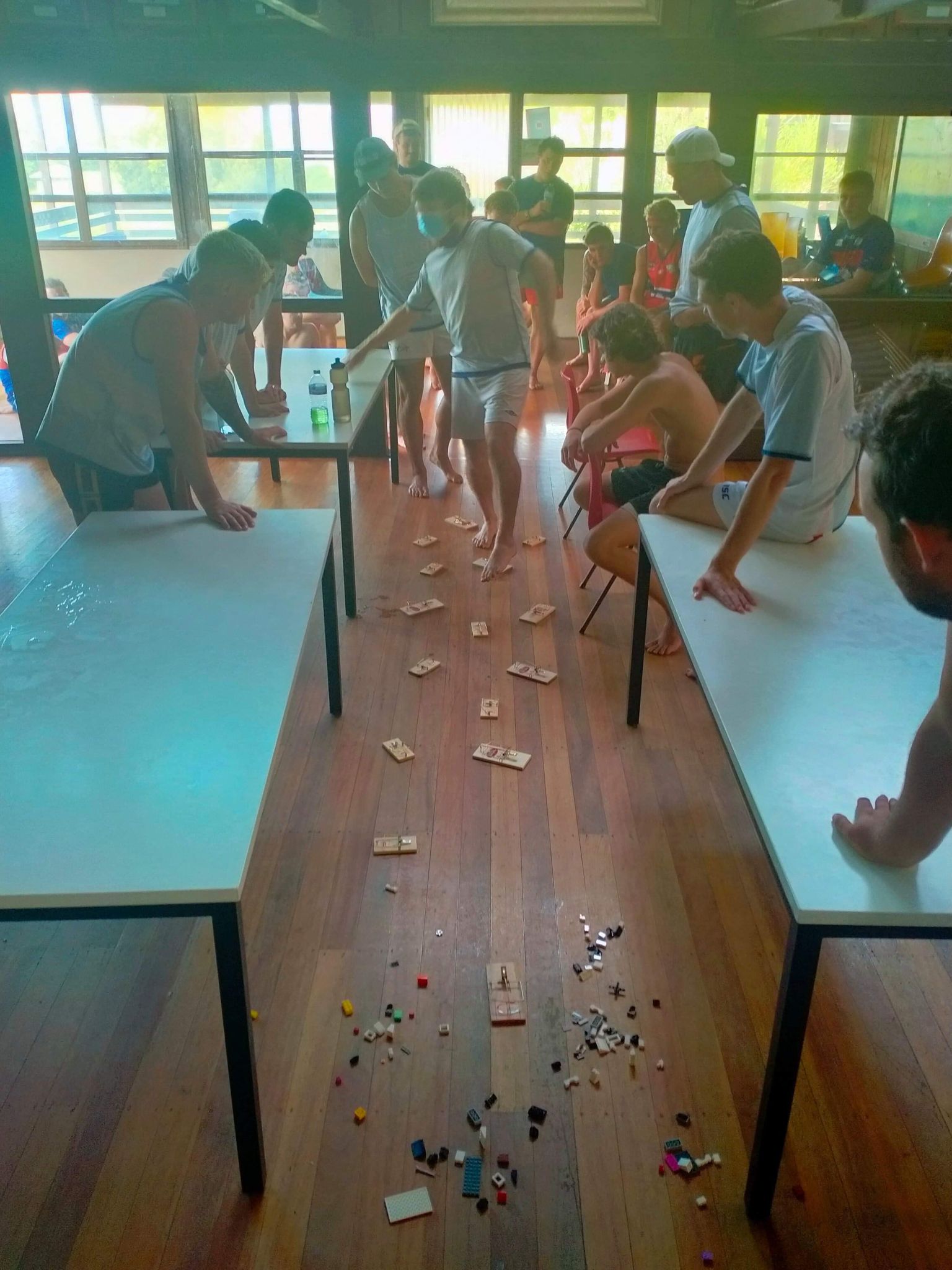