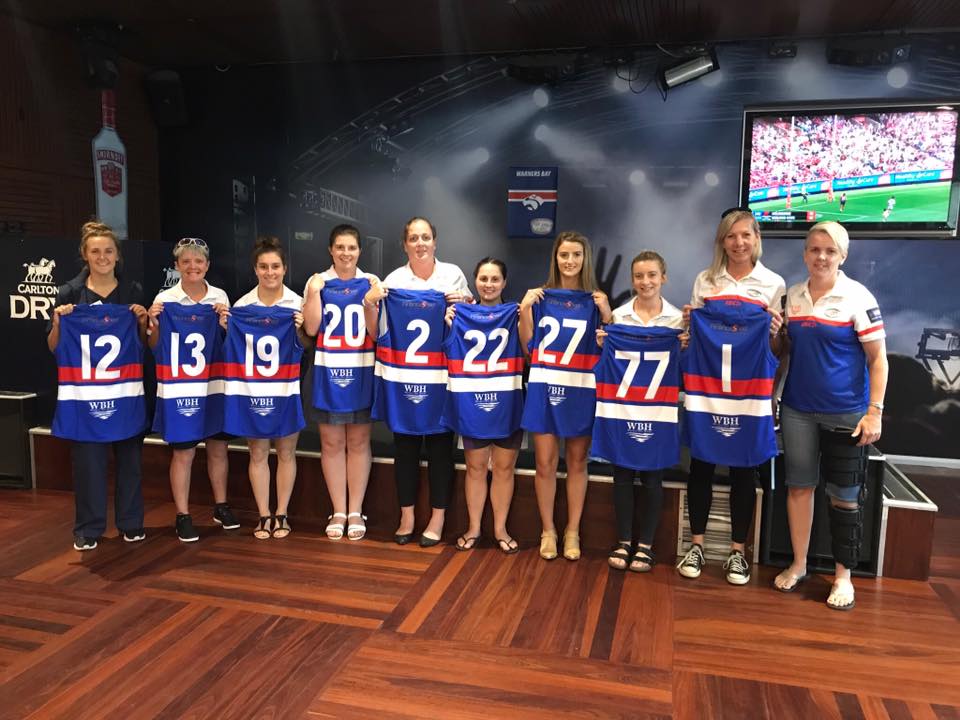 Jake Roach and Nick Turner will again co-captain the Warners Bay Bulldogs Black Diamond Cup side for another season after the Bulldogs announced a five-man leadership group for the 2018 season.

The pair will be supported by Vice Captain and last year’s Russell Macey Medal winner Lachlan Deverell, veteran Lincoln Stewart and key defender Nick Metcalfe who were added to the group by the senior coaching staff.

The unveiling of the leadership group was announced at the 2018 Season Launch held at the major sponsor, Warners Bay Hotel on Sunday 25th March.

Coach Marty Reiman was happy with the group of players to lead us into the 2018 Black Diamond Cup campaign.

“Nick (Turner) and Jake (Roach) have been brilliant in leading the boys around the park for a few seasons now. The addition of Lincoln, Nick and Lachlan gives them an opportunity to say how they want the footy club to look. I’d say to them, be aggressive, be confident, work closely with the other guys and set directions for the future of the Club.” Reiman said.

“Dan is a natural leader who sets the standard with his passion and determination whilst Tim is an experienced campaigner entering his 10th season with Warners Bay. Our skipper has been the stand out player in reserve grade over the last few seasons.” Russell said.

“Selecting the Leadership Group has been a rigorous process and we’ve settled on a strong group which will continue to drive us forward in 2018,” Baker said.

The Bulldogs will open its 2018 campaign against Killarney Vale in all three grades on April 7 at Feighan Oval. 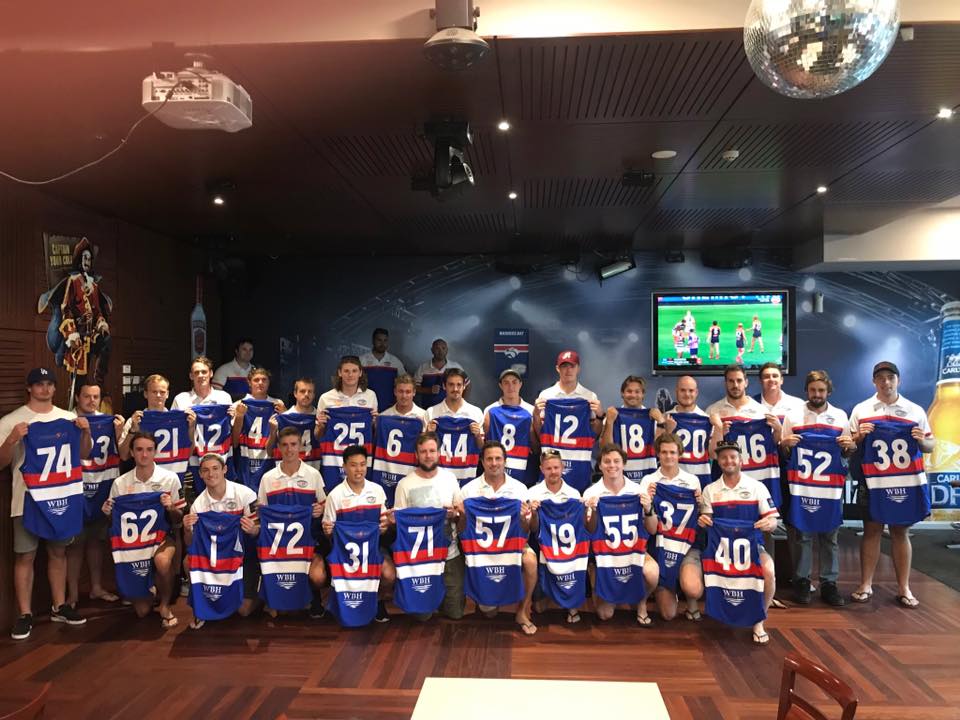